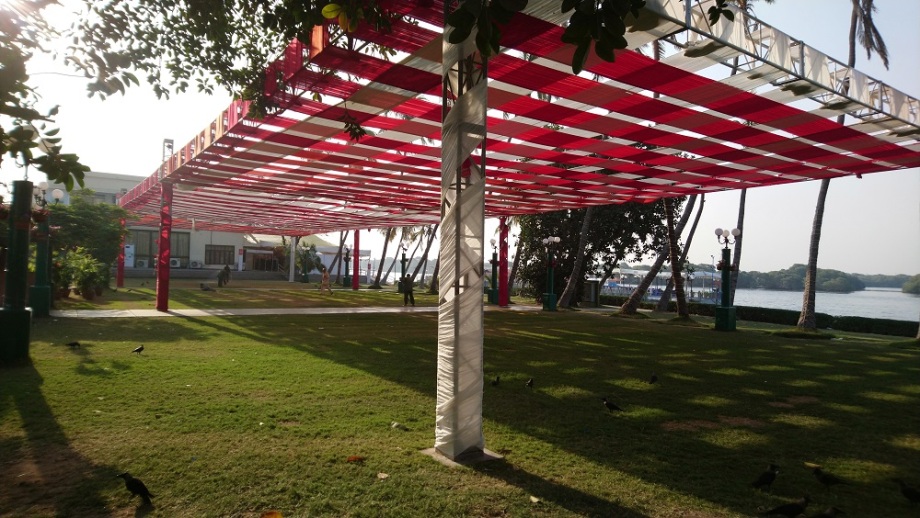 I found this event quite different from the previous eight KLFs I’ve been to (these last seven at Beach Luxury Hotel @beach_luxury itself) – it truly was targeting the “younger” literary mind!  You could tell with this by quality of the audiences – while I met so many of the associates and friends I have made over these eight years – there were newer & younger faces too.

Also, the authors who were presenting various topics and book launches were a younger lot.  I enjoyed Haris Khalique’s book launch on his poems – I never thought I would actually like poetry or prose but there were short poems aimed towards the humanitarian crisis around the world.

The new advisory board of KLF working with OUP (Oxford University Press) has helped open the floor to a wider audience – and I think that success was apparent to see.

Good luck to OUP, future KLFs and all the literature & literary events all over the Country for the future- we need more of these in #Pakistan!

My family’s & my sincere thanks to the entire Hotel team for putting up excellent preparations for the 10th KLF!

… and now the Beach Luxury hotel needs to revert back to normal hotel operation mode (from an exciting weekend).